Ballysadare was originally known as Easdara – “The Cataract of the Oak”, and was the meeting place of many saints and scholars. In 585a.d a meeting took place here which was attended by many of the Saints of Ireland, who had come from all parts of the country to pay duty to Columbcille as he was returning from the famous convention of Drumceat.

Ballysadare has a long association with education, but it was not until 1943 that the Sisters of Mercy opened a Secondary School for girls here. This came about when a lady, called Mrs. Clarence who owned some property including a large house, a shop and about three acres of land, decided to offer it to the Mercy Order in Swinford and expressed a wish that part of it be used as a Secondary School for girls of the Ballysadare area. 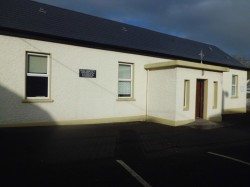 Picture above shows the original school building dating from 1953.  It now houses a fully equipped Design and Communications Graphics room.

Two rooms in the dwelling house were fitted with blackboards and desks and the first students were enrolled on September 8th, 1943.  In September 1953, a new three-roomed school was opened to accommodate the forty students who then attended Saint Mary’s.

The sixties brought a further demand for Secondary Education. With the introduction of free post-primary education and school transport in 1967 and the decision to enrol boys for the first time in 1968, many chalets were erected to cope with the increasing numbers.  The chalets were replaced by the next building phase that has been further expanded and forms the backbone of the school structure.

In 1969 a new, well-equipped Home Economics room was built.

In 1982, Phase 1 of the new building was completed which consisted of a science laboratory, a library, a woodwork room, four classrooms, a staff-room and a general-purpose room. 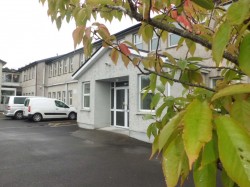 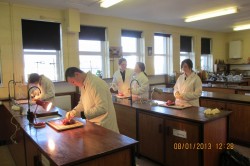 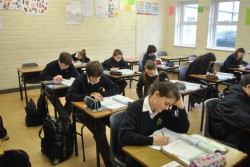 Pictured above are the front of the school, a science lab and a typical classroom.

With growing emphasis on sport and an increasing need for facilities, tennis courts, basketball courts, Gaelic and soccer pitches were developed in 1988.

In April 1989, the second phase of the school building was officially opened which consisted of a geography room, art room, home economics room and ten classrooms.

1997 saw the beginning of another extension – a science laboratory, two classrooms, and office space.

In 1999, the prayer room was built and the computer room was further developed.

2007, the Woodwork Room was upgraded and the Design and Communication Graphs suite

2007, a Kitchen /Canteen was installed 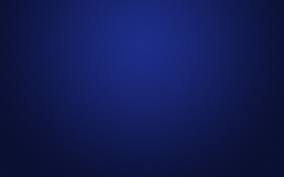